Many students find parallelism comparatively harder to master. This is because they succumb to their confusion. Parallelism in language is actually not a new concept for the students; they have studied it in mathematics as parallel lines. Just as in parallel lines, parallelism in language means linking the same pattern of words, phrases or clauses in a sentence. In other words, the parallel structure involves maintaining the same pattern of grammatical form of words to express an idea in a sentence. 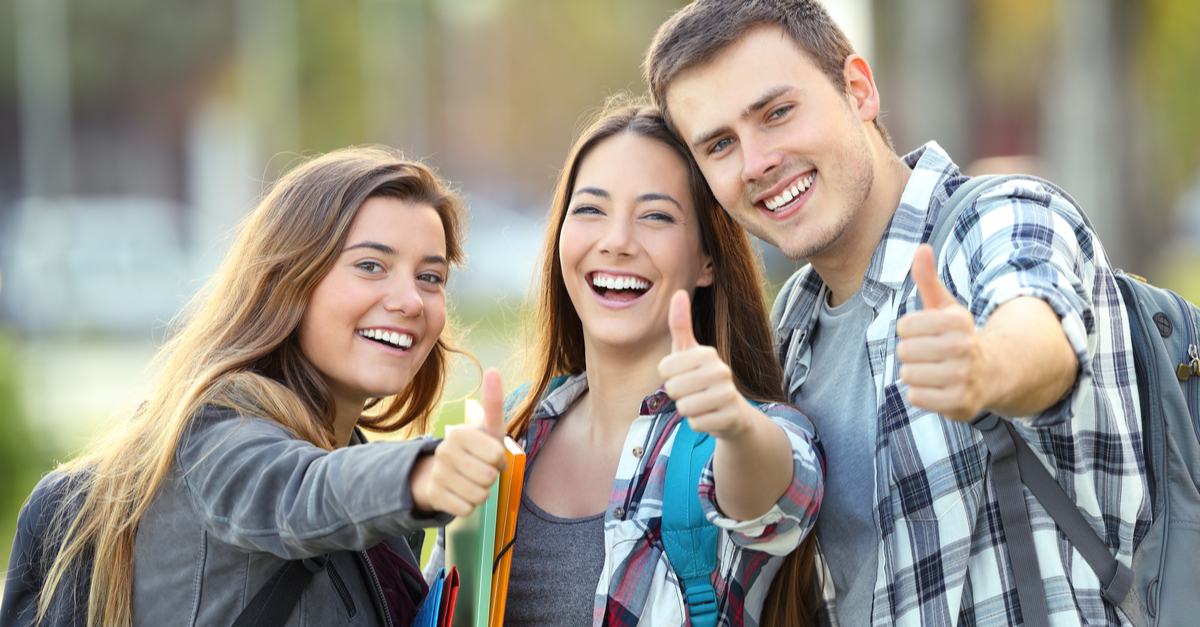 In SAT, you will find at least 1-2 questions on parallel structures. The basic rule you need to follow is that each item in the list should be in the same structure. The purpose of parallelism is to show that each idea in the sentence is equally important. Inconsistency implies that there is an error in the question. In the test, you will be asked to identify whether there is an error in the parallel structures as well as their correct form.

In the above example, we can see that there is a list of activities that a student is required to undertake in order to finish the program. Both “ one vocal performance” and “one instrumental performance” follow the same structure: modifier (one) + Adjectives (vocal, instrumental) + noun ( performance). Thus, only option (B) follows this structure connecting word (and) + modifier (one) + adjective (original) + noun (composition).

The parallel structure can be classified into two groups: Lists and Phrases. For the ease of understanding, this post will discuss parallel lists in detail. Parallel phrases will be discussed in the next post.

Parallel Lists
In the list questions, there will be more than two items stated in the sentence. One of these items (usually underlined) will have incorrect grammatical forms. The task of the test taker is to find consistency in the list by matching the structure of the marked word, phrase or clause with that of the other items of the list.

Below are a few examples of parallel lists,

Strategy
Let’s take an example as we go step by step to correct parallel lists:

When Noodle the poodle realized that the leash meant a bath, not a walk to the park.
He growled, pulled, and_____.

Step 1: Identification of the list of items: look for commas that are separating items and not clauses. In the example, we have he growled, pulled and_____.

Step 2: Divide each item into the parts of speech such as nouns, verbs, gerund and so on. When we break each word down in the above example, we get subject (he) + simple past tense (pulled, growled).

Step 4: Now, correct the inconsistent item according to the structure of the other items. In the example given above, we see that the subject (he) is only there at the start of the independent clause “he growled, pulled, and _______”. Therefore, our correct answer does not require a subject. Using the process of elimination, we get option C as it doesn’t have the subject and follows the same grammatical structure of the simple past.

Here are a few questions for you to practice