IELTS is an English language exam put together by Cambridge University and is conducted by two separate entities which are the IDP, Australia and the British Council, London. By and large, there is no major difference in the British Council IELTS and the IDP IELTS, as the exam format and the questions are the same on a particular date of the exam. If both entities are conducting an exam in certain parts of the world on a particular date, the entire exam has the same content. Although their spread across the globe varies. In some parts of the globe, the British Council carries the exam, in other countries, IDP conducts and in some Asiatic countries both the entities conduct the exam. 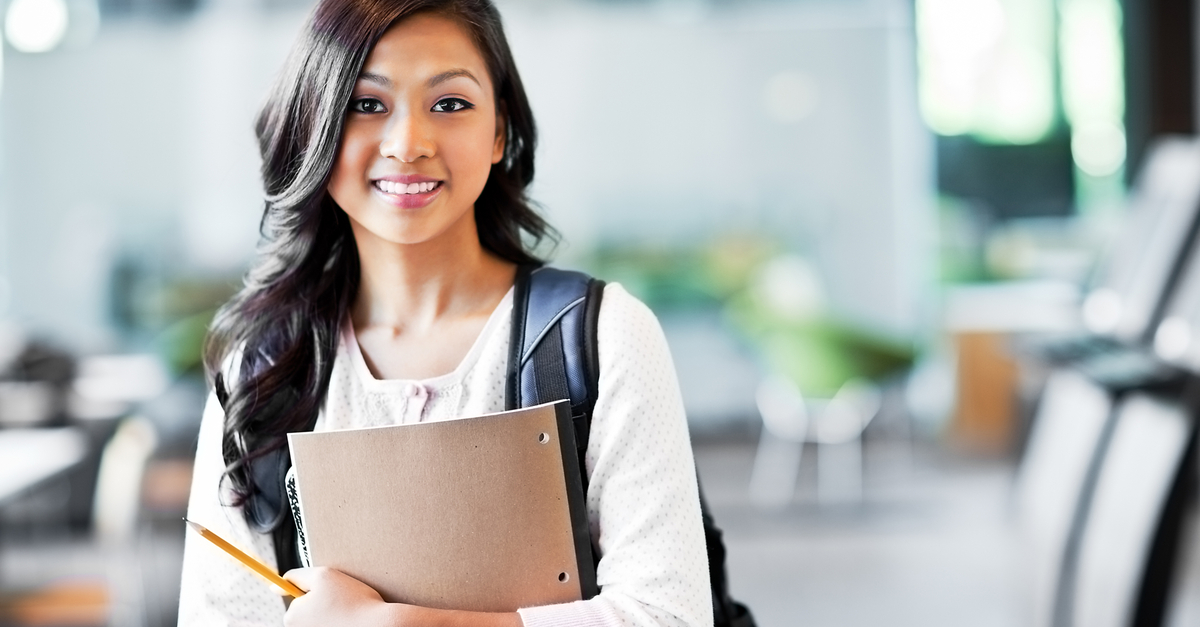 Since, there is no difference between both the test formats; the candidate can choose either test. Generally, candidates prefer to go with the test as per the individual reviews. They give preference to the one where an individual has a good experience and that experience depends on the location of the test, the behavior of the staff while conducting the test.

The difference between the IDP IELTS and the British Council IELTS lies in the personal experiences of the individual candidates. As such, there is no difference between the formats and questions in both the tests. Many candidates, who apply for the IDP IELTS from a big city, feel that they are unable to score good bands and relate it to the brand name. But the matter of fact is, as per the experiences of many candidates, if one applies from a bigger city, the competition is much higher and each candidate is well versed with the language, so that is why the examiner sets a much higher bar. Probably that affects the scores. Whereas, some candidates feel that if they apply for the IELTS be it IDP or the British Council from a small town/city, the competition and the number of the candidate appearing for the test on the given day is much lesser, so the examiner comparatively marks leniently, with a result one gets good scores.

Also, sometimes the candidates appearing for the test come across some technical issues like headsets not working properly or the headsets stop working during the listening section and the way those issues are handled by the staff conducting the exam marks an impression on the candidate. Like, if the candidate is attempting the listening section and suddenly the headset stops working, the staff changes it within no time and the candidate does not miss his questions, he will definitely have a positive viewpoint about the entity conducting the exam. It all depends upon how well the unusual situation is handled. In some cases, due to technical issues, a candidate is allowed to sit for retest but just in case, problem arises due to the negligence of the staff conducting the test and they do not allow the candidate for a retest whatsoever, then definitely the candidate will have a wrong notion about the entity and will relate the same to the brand name.

Another, notion candidates have instilled in their mind is that IDP IELTS score may not be valid in the UK and the British Council IELTS score may not be valid in Australia. But this is not true at all; both the IELTS test scores are valid in the UK, Australia, and Canada, as the test is compiled by the Cambridge English language assessment while IDP and the British Council are just the bodies who are responsible for conducting the tests.
If a candidate has to appear for the IELTS and is confused about which IELTS test to choose from between IDP and the British Council, he should go in for whichever is available at any given time. This is merely a myth, that one test is different from the other in terms of format and marking, there is no such thing like that. It is just a matter of availability of the test date, the entity which is more readily available gets booked earlier than the other one but that doesn’t mean the other is not good that is why the seats are lying available. A candidate should get over this thought.

Hope it answers the question.