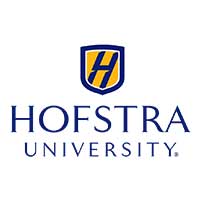 Hofstra University is a well-established private institution of education which is located in Hempstead in New York. Founded in 1935, it is the largest private university of Long Island. It was established as an extension of New York University but became independent in the year 1939. It began to be recognized as a university in 1963. With over 10 schools including the Deane School of Law and Northwell School of Medicine, it is the institution which is noted for a series of well-known Presidential conferences and several presidential debates of the United States. Hofstra University was ranked 140th as per the 2019 National Universities rankings given by U.S. News & World Report. The campus of the university is spread across 244 acres and houses around 117 buildings.