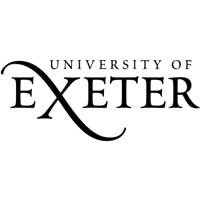 About University of Exeter

The University of Exeter is a public university that focuses on research. It was established in the year 1955. In 1851, it was first formed as Schools of Science and Art. In 1900, its name was then changed to the Royal Albert Memorial College which later converted into a university college of the southwest in 1922. And finally, it received its authorization in 1955 as the University of Exeter.

The university is a part of the Russell Group which contains the top research-intensive universities of the United Kingdom and has a total of 3 campuses. Out of all 3, Streatham is the largest campus by area as it contains most of the university’s executive buildings.