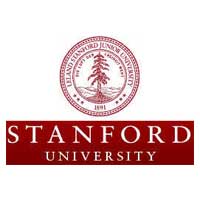 Vytautas Magnus University (VMU) (Lithuanian: Vytauto Didžiojo Universitetas (VDU)) is a public university in Kaunas, Lithuania. The university was founded in 1922 during the interwar period as an alternate national university.

Initially it was known as the University of Lithuania, but in 1930 the university was renamed to Vytautas Magnus University, commemorating the 500th anniversary of the death of the Lithuanian ruler Vytautas the Great, who is known for the nation’s greatest historical expansion in the 15th century.

It is one of the leading universities of Lithuania, and has about 8,800 students, including Master’s students and Ph.D. candidates. There are a little over 1000 employees, including approximately 90 professors.